We often see a three-dimensional holographic communication technology in science fiction movies, which can project people or things in the distance into the air in three dimensions, just like the scenes in the movie "Star Wars." In addition, with the development of science, all devices are miniaturized and refined, and the current display devices cannot match them. Humans increasingly demand a new display technology to solve the problem. The 3D holographic projection just played this role. 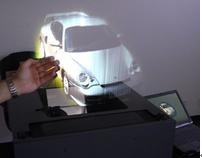 The difference between 3d holographic projection and plane projection 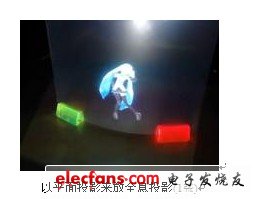 That is to say, holographic projection uses air or other three-dimensional as a light reflection medium. Even if you use glass with arcs, you cannot achieve 360-degree visibility. There must be a blind spot.

The 360-degree phantom imaging system suspends the three-dimensional image in the mid-air imaging of the real scene, creating an atmosphere that is both illusory and true. The effect is peculiar, with a strong sense of depth. The cabinet is stylish and beautiful, with a sense of technology. The four sides of the top are transparent, and the true spatial imaging has bright colors, contrast and high definition; there is a sense of space and perspective. Form the middle of aerial illusion. Can be combined with real objects to achieve the combination of images and real objects. Can also be equipped with a touch screen to achieve interaction with the audience. It can be made into four-sided windows according to requirements, with a maximum of 2-4 meters on each side. It can be made into a holographic phantom stage, a three-dimensional 360-degree demonstration of the product; live and unreal people performing on the same stage; the fantasy stage of the Science and Technology Museum. It is suitable for individual items with rich details or internal structure, such as watches, cars, jewelry, industrial products, characters, cartoons, etc., giving the audience the feeling that they are completely floating in the air, and the specific size can be flexibly set according to customer requirements. 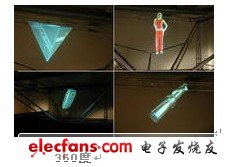 Fashionable and beautiful, with high-tech display products, the four-sided transparent 360-degree spatial imaging shows colorful, space and perspective, forming an air phantom combined with a physical model, to achieve a strange fusion and interactive display of images and real objects, on-site visitors can pass a variety of Gesture actions, manipulate the rotation of 3D car models, and component decomposition.

2. The facial features of the characters are clear, the skin color is restored correctly, the hair is clear, the visual layering is good, and the three-dimensional sense is strong

Design the development of the story according to the script, using special effects such as sound, light and electricity to display historical events or reproduce scenes.

Stay time: more than 10 minutes Production cycle: According to the script design 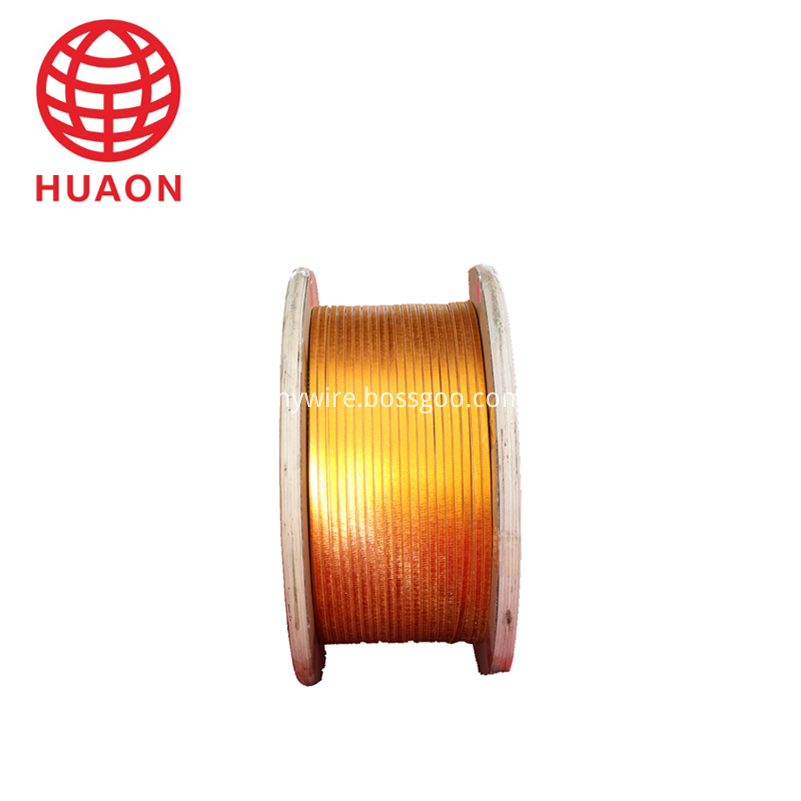