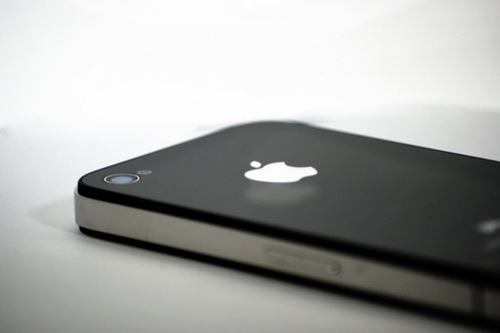 January 18 news, according to technology website BGR reports, Apple recently filed a lawsuit against Samsung in Germany, claiming that Samsungâ€™s 10 smartphones infringe on its patents and demand that related products be banned.

In addition, Apple filed another lawsuit against Samsung Electronicsâ€™ 5 tablet computers, which was related to the ban on the Galaxy Tab 10.1 tablet PC in September last year.

Last month, the DÃ¼sseldorf Court stated that it is unlikely that a ban will be issued against Samsung Electronicsâ€™ new Galaxy Tab 10.1N. The Court of Appeal also questioned Appleâ€™s design ownership in the European Union. Appleâ€™s prior ownership of the product caused Galaxy Tab 10.1 to be banned from sale.

A Samsung Electronics spokesperson stated that the company has received notice of these two lawsuits and is not commenting on it for the time being.