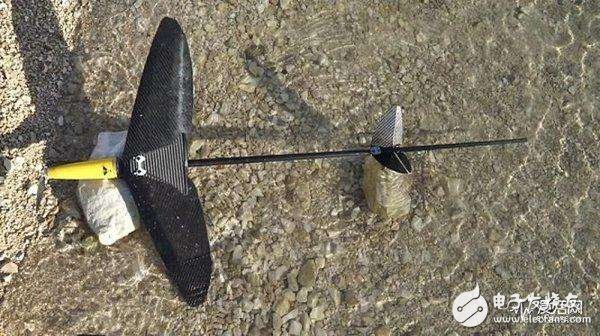 The unique feature of the AquaMav drone is that it can fly in the air in a fixed-wing manner, and it can also retract the wings by remote control, mimicking the attitude of the seabird preying on the water. After completing the seawater collection work, AquaMav can rush out of the water surface through the built-in canned carbon dioxide, and re-flight in the air to complete a series of actions for seawater sample collection and recovery. 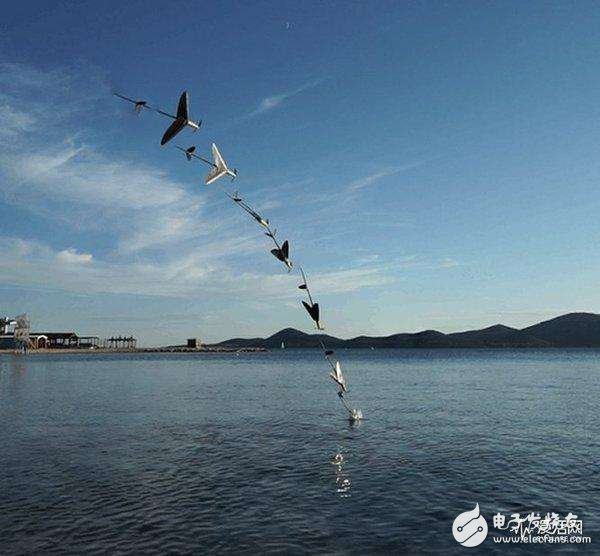 The drone can be operated within 5 km. The researchers said that when encountering a water emergency such as an oil spill, AquaMav can sneak into the water to collect and bring back contaminated water samples, which will make the disaster assessment the most timely and accurate analysis data, which is extremely beneficial for timely control of the situation.

In addition to disaster emergency, AquaMav can also be used for daily water salinity or sampling and testing of reservoir water quality. The drone is currently only a prototype, and future researchers hope to collaborate with oceanographers to dig deeper into the potential of the AquaMav drone in different weather and hydrological conditions.