[ China's intelligent manufacturing network market analysis ] Despite the financial difficulties, cost problems, etc., it is difficult to make great changes and results in a short period of time, but the long-term development and potential of VR is beyond doubt. 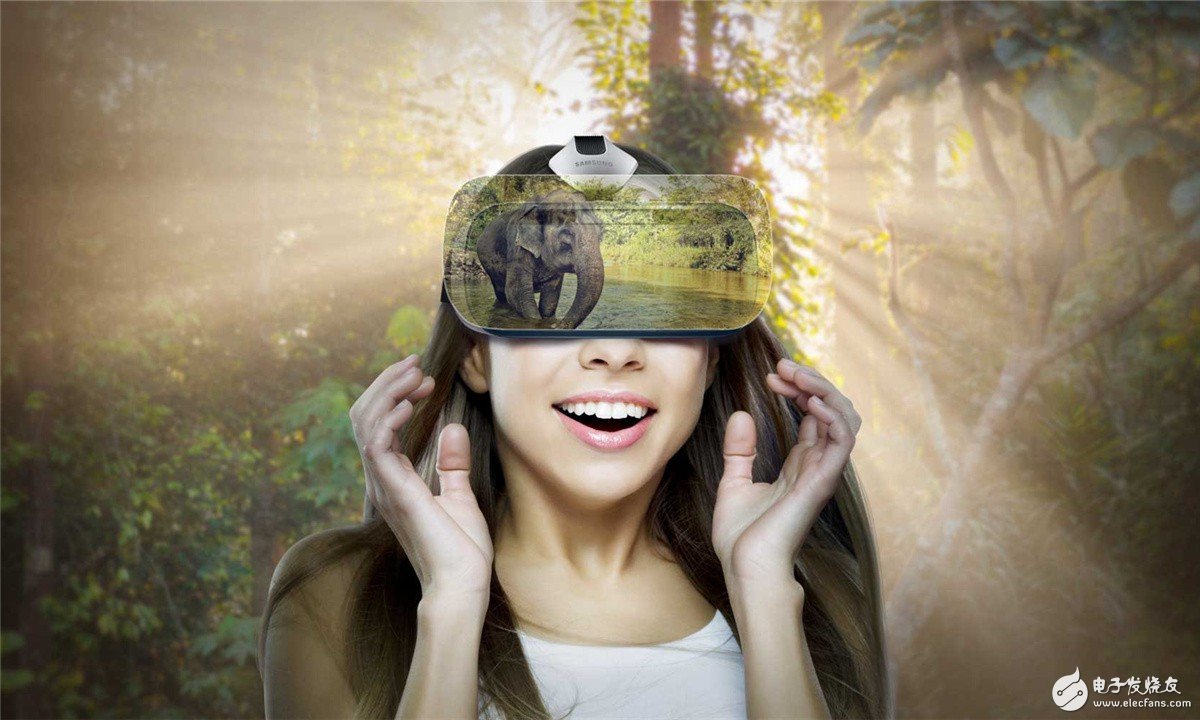 Industry trough is the only way VR winter is coming, the future is still bright
Earlier, market analyst firm SuperData reduced its forecast for sales of virtual reality products in 2016, especially after the PlayStaTIon VR made its debut in October and then experienced a disappointing black Friday, predicting a direct reduction in sales from 2.6 million. To 740,000 people in the industry have said that VR technology has already faced a cold winter, but SuperData still believes that consumer-grade VR applications, despite this year's estimated revenue of only $407 million, have no pressure on the value of $14 billion in 2020.

Recently, the voices of VR companies in China and abroad have been on the decline. First, 90% of VR startups have closed down. Then Crytek, who had been in the past, has been reported that the wages are about to close down. SuperData analyst Llamas said that "game developers. Itâ€™s almost impossible to earn a profit now.â€ Indeed, itâ€™s almost impossible to break such a dilemma at present, even big companies like Crytek are stalking and not saying that SMEs can make a profit, the profit here. It means that you can't make money to buy a luxury car, but you can't even earn your daily expenses bills. Although we have seen some companies make a lot of money on VR, it's just because the development of games requires a lot of money, and the profit is nothing. It doesn't matter. VR really makes the world excited, but the excitement of practitioners should be more careful, after all, VR is still a technology that is out of mass consumption.

Frequent obstacles in the early stage of VR

The VR industry is developing rapidly but it is still in a difficult early stage. How many early days? The number of companies entering the field has exploded in the past two years, including startups that can master or develop technology. However, there are also startup companies that choose to follow suit without thinking. This has also created the bubble economy of the current VR market. For example, the Chinese emerging VR company Hann Internet boss who has been raging in the past few days is running home.

At present, the number of domestic VR experience stores has increased dramatically. The general price of the charging model is set at 30-60 yuan, which is about equal to one movie ticket, but the consumers who attract them are far less than the cinema. According to SuperData data analysis, VR users are currently predicted. Up to 16 million, and the average number of visitors per day in this type of experience store is only 30-40 people. It can even be said that it has not yet formed a real market.

In addition, there are problems we often talk about: the cost is too high, the content quality is poor, the marketing method is single, the technical bottleneck and the consumer's consumption concept of VR are not even known.

Low valley is the only way

VR's future funding is actually not surprising. After all, it takes a certain time for an industry to mature, and the characteristics and characteristics of VR technology may take longer. It takes a full three years for Iphone to become a development. The most popular profit platform for businesses, and even more shocking is that e-commerce giant Amazon only began to make profits last year after a 20-year loss.

Of course, VR technology may not be as long as 20 years, but in the face of the trough, as a practitioner should be more patient than users, and no need to despair, what we have to do is to adjust the strategy, prudent investment, reasonable expansion and finally safety. This is the toughest moment.

Everything is moving in the right direction

As more and more technology-rich hardware companies bring technology and talent into this field, I believe this situation will change dramatically in the next few years.

Not long ago, Intel announced plans to bring its VR all-in-one Project Alloy to the market by 2018. The most expensive Oculus has also taken measures to make VR heads compatible with lower-profile PCs through Asynchronous TImewarp. These moves mean that the future will accelerate the cost reduction of the VR market, and almost all VR hardware content vendors are doing the same thing.

Now, six companies including Acer, Google, HTC, Oculus, Samsung and Sony have teamed up to create a new technology alliance, Global Virtual Reality AssociaTIon (GVRA). In the future, these companies will jointly research and share the best information in the industry. Together, we will increase the penetration rate of VR worldwide. Over time, these advances will accelerate the VR industry to warm the spring over the cold winter.

The future of VR technology is still bright

Despite the financial difficulties, cost challenges, etc., it is difficult to make great changes and results in a short period of time, but the long-term development and potential of VR is beyond doubt. This is also why, despite the cold winter, Facebook, Microsoft's domestic consortium is still spending a lot of money. SuperData said that about 72% of the $407 million in VR sales data this year comes from games, but by 2020, as companies, media, hardware and other categories rise, this percentage will also be around 41%. With the gradual increase in hardware revenue, it is predicted that by 2020, the output value of the VR industry will reach 28 billion US dollars.

Green Touch's self-developed 5A series of open frame touchscreen computers can support Windows, Linux, Android operating systems, with excellent functionality and flexibility, and provide you with reliable commercial and industrial-grade solutions. The 5A series adopts modules. Designed with diverse and powerful functions, it can be used in public environments such as in-store human-computer interaction, operating system cashiers, self-service, hotel services, and corporate offices. It has a wide range of uses, provides a variety of sizes and configuration options, and has versatility for cross-environmental use , sturdy and durable, can meet the needs of continuous public use. 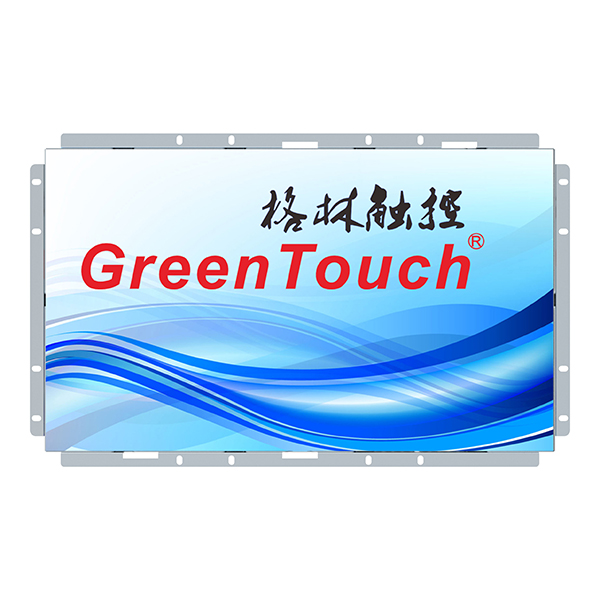