However, most LED chip suppliers today are in danger of going out of business because the low-voltage LED chips they produce today will be increasingly difficult to sell into the LED general lighting market. why? Because of the appearance of high voltage LEDs, high voltage LEDs have two distinct competitive advantages over low voltage LEDs:

First, at the same output power, high-voltage LEDs require much lower drive current than low-voltage LEDs. For example, Epistar's high-voltage, blue light 1W LED has a forward voltage drop of up to 50V, which means that it can output 1W with only 20mA of drive current, while a 1W LED with a normal forward voltage drop of 3V requires 350mA. The drive current can only output 1W power, so the high-power LED with the same output power dissipates much less power during operation than the low-voltage LED, which means that the cost of the heat-dissipation aluminum housing can be greatly reduced.

Therefore, if high-voltage LEDs are used to develop LED general lighting products, the overall power consumption can be greatly reduced, thereby greatly reducing the design requirements for heat-dissipating housings. For example, we can meet the heat dissipation requirements of LED lamps with a thinner, lighter aluminum housing. Since the cost of the heat-dissipating aluminum housing is one of the major cost components of the LED lighting, the cost reduction of the aluminum housing also means that the overall cost of the LED lighting is effectively reduced.

It can be seen that high-voltage LEDs can bring about an effective reduction in the cost and weight of LED lighting fixtures, but its more important significance is to significantly reduce the design requirements of the cooling system, which effectively clears the largest LED lighting fixtures into the indoor lighting market. Technical obstacles. Therefore, high-voltage LEDs will dominate the future of the LED general lighting market. 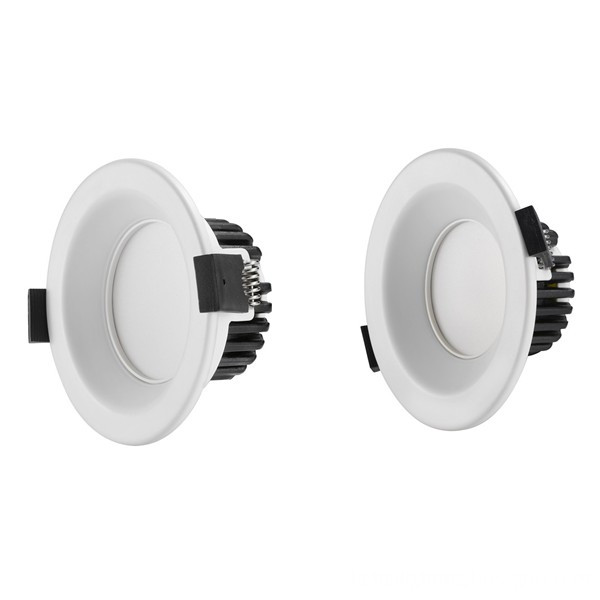 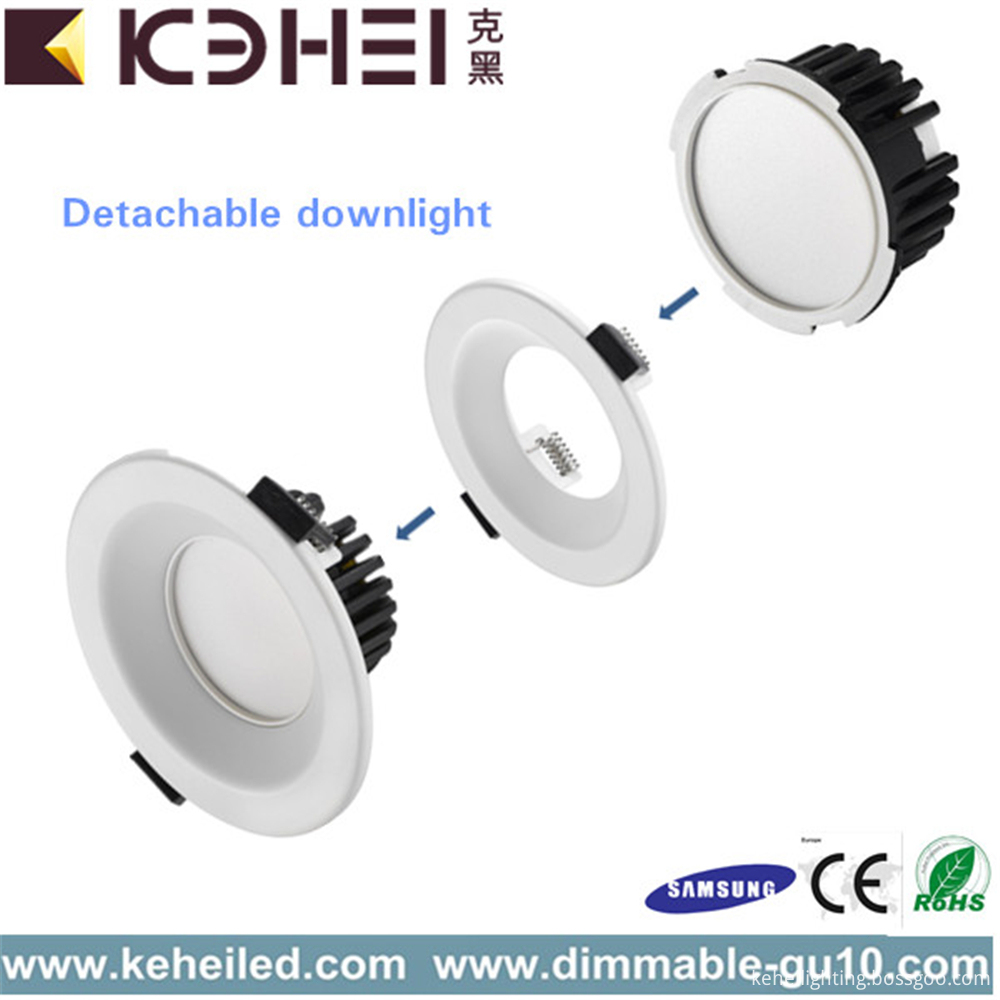