There is no end to marketing. Lexus has built a LED-embedded Lexus IS. The 41999 LED lights exist to light up the new MV picture of the late 90s female singer Dua Lipa. 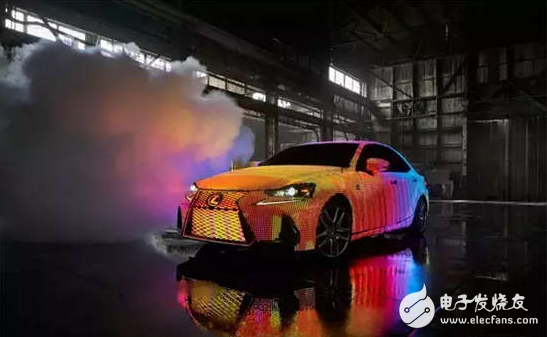 The nearly 4.2 LED lights are all artificially inlaid. Although this number is not enough to circle the earth, 42,000 LEDs are arranged in a line, enough to lay a 800-meter LED line. 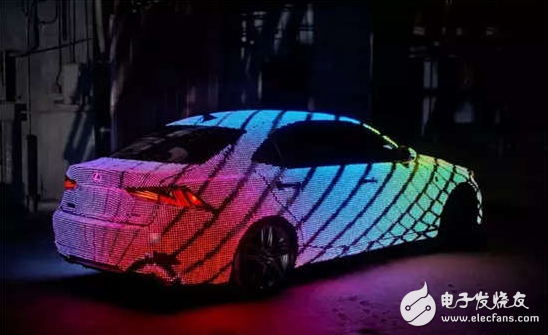 After installing the LED lights, the IS body can be programmed to present a variety of patterns and languages. Lexus IS's original subtle new style has suddenly become a magical second-element style.

After the LED effect is turned on, there are three modes. First, the loop mode highlights the outline and aesthetics of the IS itself. Second, the music follows the mode, the light can follow the rhythm of the song, and the visual temperament is beautiful. Third, the interactive mode , you can switch between different lighting effects by gesture sensing. 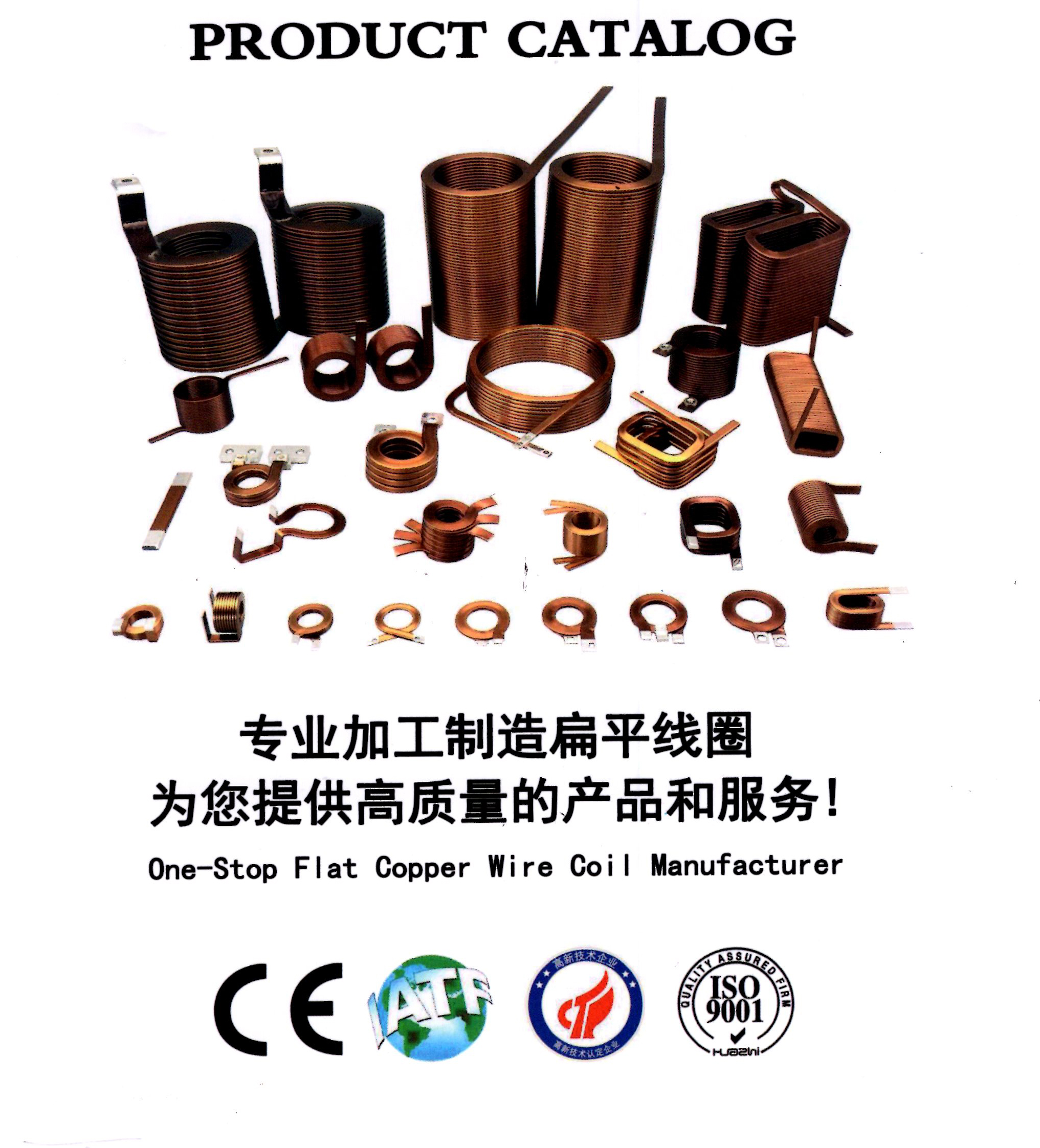