On December 14, the â€œ2016 China OLED Display Industry Summitâ€ held by China OLED Display Industry Alliance was grandly opened in Hangzhou, where G20 was held. The upstream and downstream manufacturers who are committed to the development of OLED technology gathered together. On the day of the event, LG Display President Lu Xiangde attended the meeting and delivered a speech saying: "Because of the accumulated achievements in 2016, 2017 will be the inflection point for the global OLED market to grow sharply. It will also open the era of the Great Navigation." 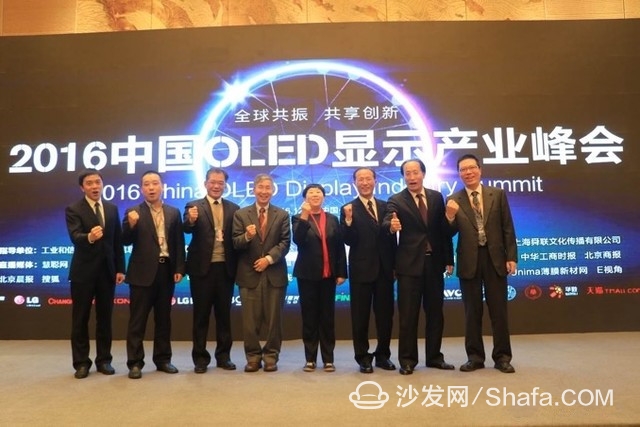 "2016 China OLED Display Industry Summit" Held in Hangzhou
Since the beginning of the year, the positive news of various OLEDs has become more frequent: the OLED camp has further expanded, Skyworth and BOE have released China's OLED TV development strategy, and upstream panel manufacturers are gradually increasing. In terms of market, OLED TV market share is particularly high-end market. The proportion continues to climb this year. The innovative form of OLED TV will begin commercial use, and OLED vehicle commercialization will be promoted. Whether it is the application of small and medium-sized screens or the application of large-size TV terminals, 2016 will be a year in which OLED will shine, and 2017 will become a new turning point.

Show the new pattern of the industry, OLED such as Heiner Baichuan

In 2016, a variety of display technologies broke out in a concentrated manner. While the global display industry has entered a key node, OLED technology has been viewed by the industry as the next outlet of the industry. For example, Oe goes east and is unstoppable. The phenomenon of â€œOLED ingâ€ is sweeping the world. . 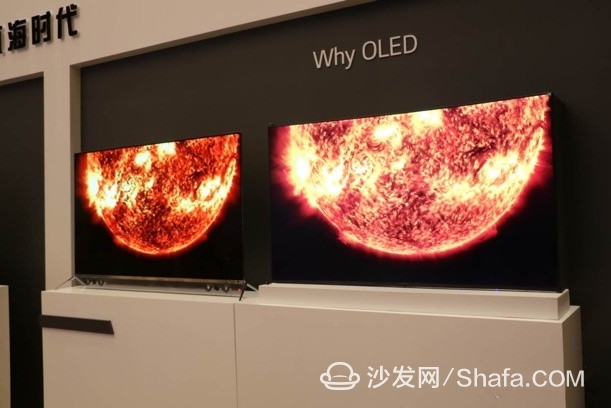 OLED TV (left) vs. Quantum TV (right)
Looking at the display market, the traditional LCD market has become a red sea, and the decline of LCD seems to have been irreversible. The OLED market has achieved rapid breakthroughs in sales and applications. Whether it is traditional display equipment manufacturers or wearable smart devices with unlimited potential in the future, the demand for OLED screens is very hot, and the OLED market gradually forms a complete industrial chain. Today's OLED market is booming. It has to mention the efforts made by LG Display, a Korean panel giant, to promote OLED. It has spared no effort to support OLED technology. Because of this, in terms of large-size panels, LG Display has the most mature OLED technology. 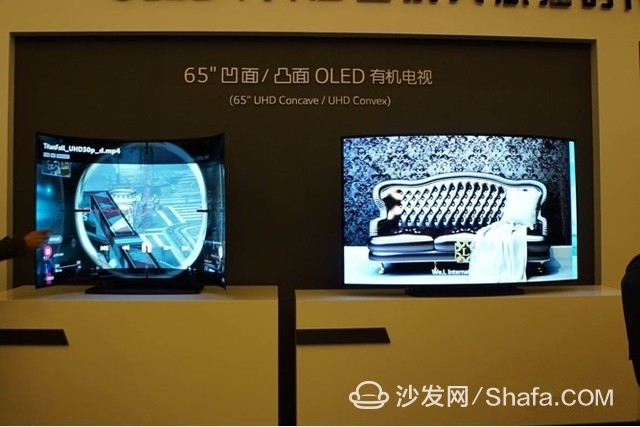 65" Concave/Convex OLED TV
If you say that before the global large-size OLED front, only LG Display thriving, then the domestic panel giant BOE began to overweight OLED TV panel, so that the entire OLED industry is even more brilliant. OLED TV has entered the market popularity period in China and even in the world. In the process of transforming the high-end color TV industry in China, the OLED TV's upstream and downstream industrial chain's participation is even more indispensable. The Chinese OLED industry with independent research and development and production capabilities will usher in a new pattern of OLED TV's rapid and universal adoption. 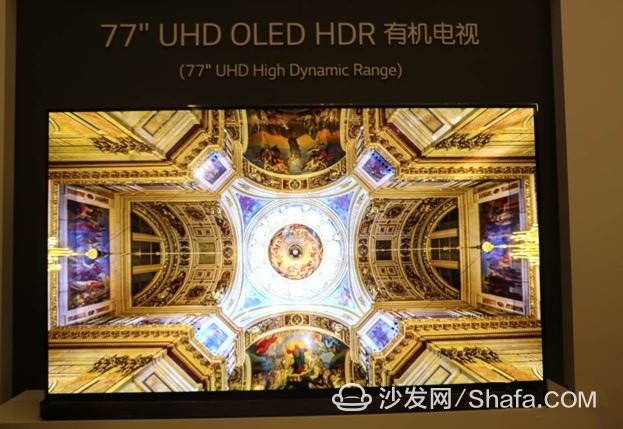 77-inch 4K OLED HDR TV
Under the influence of OLED advantages, more and more manufacturers regard OLED as the key to the development and change of the industry and begin to join the OLED camp. In addition to South Korea's LG Electronics, other foreign appliance giants such as Philips in the Netherlands, Metz and Grundig in Germany, Bang & Olufsen in Denmark, Vesel in Turkey, and Matsushita in Japan have all oversold OLED TV products. In the domestic market, domestic color TV manufacturers such as Skyworth, Changhong, and Konka have already launched a number of OLED TVs in the Chinese market. The upstream and downstream industry chains of the OLED market are working together, and there is no doubt that its development momentum will be irresistible.

The president of LG Display Lu Xiangde said at the meeting: â€œOLED is changing the architecture of the display industry. Behind this change is the improvement of OLED products and quality. The afterimage, life expectancy, yield, etc. of previous concerns are now completely unproblematic. Lv Xiangde also revealed that LG Display will continue to exhibit larger-sized differentiated products, ensuring that it will produce 2 million OLED TV panels in 2017 and producing more than 2.5 million units in 2018. 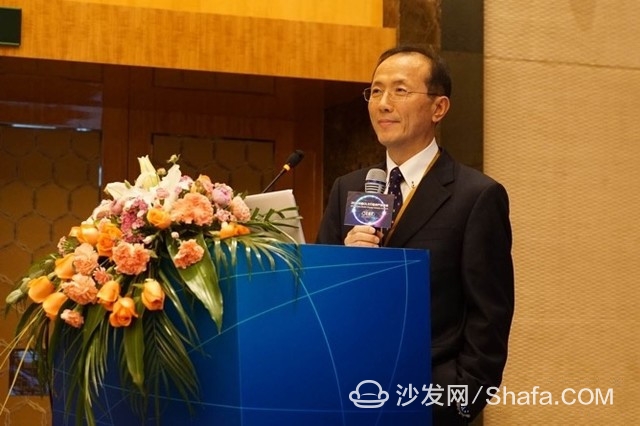 LG Display President: Lu Xiangde
In fact, the superiority of OLED can be confirmed from the evaluation of many media or experts. Professor Deng Qingyun pointed out that because of the self-luminous characteristics, OLEDs can save accessories such as backlights compared to LCD liquid crystals, and are therefore more productive in manufacturing. Competitiveness. At the same time, starting from the excellence of foldable, wearable and transparent, OLED is a new generation of display technology. Vice President of the Japanese Association for the Image Quality Ma Sakura and authoritative color science and imaging technology expert Professor Xu Haisong also commented on the picture quality of OLEDs from different perspectives. He praised OLED for maintaining the advantages of existing display technologies. , And improved the drawbacks of future display technology. Moreover, Professor Xu Haisong also pointed out that OLED is the best display technology for HDR image quality. It is not without reason that OLED is called the next-generation display technology. For a long time, OLED technology has been favored by its self-luminous characteristics. By controlling every pixel, it shows nearly perfect black and infinite contrast. In addition, the ultra-thin, flexible display features of OLED technology can make the largest changes in the physical form, which is difficult for LCD TVs.

From left to right: Dr. Deng Qingyun, Barry Young, Professor Xu Haisong, and Vice President Ma Shucun speak
Of course, for the unavoidable defects, the LCD market is also seeking breakthroughs, and an improved version of the LCD, quantum dot technology, has appeared in the market. It is worthy of recognition that quantum dot technology has made significant efforts to improve the color gamut. However, the quantum dot technology (QD-LCD) on the market is still out of the scope of LCD. Barry Young, president of the American OLED Association pointed out that quantum dot technology ( QD-LCD is just an LCD that has improved the color gamut. The electroluminescent QLEDs that some companies vigorously promote are just experimental techniques without physical, OLEDs are incomparable with LCDs, and display technologies at completely different levels are only OLED is a reasonable future display technology.