TVR's full name is TVR Time Machine Virtual Reality. They are regarded as the earliest VR content team in China. In November 2015, their game "Finding VR" was the first to land on the Gear VR platform; in February 2016, Aofei Animation won the A-round financing; in October of the same year, "Ace Banana" was released globally with PS VR. As the above public information, in the impression of Xiao Bian, TVR has always been a VR content development company. At least in the past year, they are often invited as VR developers to participate in various activities and share VR development experience.

In the view of Fang Xiangyuan, it is not inconsistent to be a development company and to have both issues at the same time. Because many domestic and foreign game companies in the issuance is one of the important business. He left the R&D department very early and devoted all his energy to operations, and he set up an operation and distribution department. In the end, they decided to separate the PS VR overseas issuance business mainly depends on the following reasons.

On the one hand, they previously implemented the global launch of Ace Banana on the PS VR. Through hands-on practice, they learned in detail about the on-line process of PS VR, including FQA, quality acceptance process, and so on. On the other hand, they got Sony PS VR overseas license. Of course, it is also important that the current domestic CP teams are mostly immersed in R&D and production. The market has such needs. They hope to help other teams to save time and costs in connection with the platform. 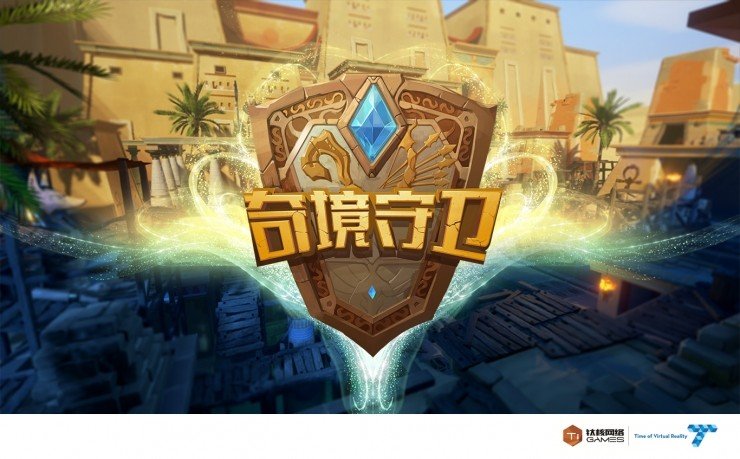 Fang Xiangyuan told Xiao Bian, after the "Ace Banana" on the line spent a lot of time to adjust the platform needs, and even consumed three months of R & D time. According to him, the PS VR platform has a very complex on-line request and review process, and even the text needs to meet the requirements of the platform. During the review, there will be many other issues.

Because for the first time, they have no experience and need to constantly modify. â€œThe issue of distribution in different regions is different, which causes the entire program team to make a mistake every day why this place went wrong and why this place can't get through.â€ Actually, there are some problems. If you can avoid it at the beginning of game design, you will lose a lot of trouble. Therefore, according to previous experience, they are now exploring this process and want to do "a little more standardization" to help other teams successfully access the PS VR platform.

At present, the first agent game of TVR is the work from the titanium nuclear network Wonderland Guard. Fang Xiangyuan said while sliding the mouse, the computer screen is a game release schedule and relevant responsible person specified in various colors.

Wonderland Guard is a game developed using UE4 that allows you to experience VR action defense games in multiple occupations. Players will play a heroic career of all sorts in the world with ancient civilization as their background. They will work alone or with friends to defeat the strong enemies who have resurrected from ancient civilizations and guard the crystals that maintain the balance of the world.

TVR believes that â€œThis picture is beautiful, immersive, and the character set is unforgettable. It is a very potential VR game.â€ They themselves went through the on-line process of the entire PS VR, which was obtained by the titanium nuclear network. In addition to the "trust between the two parties, there is demand, which is equivalent to business cooperation." Zhang Wei, CEO of Titanium Nuclear Network, said to Xiao Bian that due to the establishment of the company in March 2016, most of the energy is still being produced. 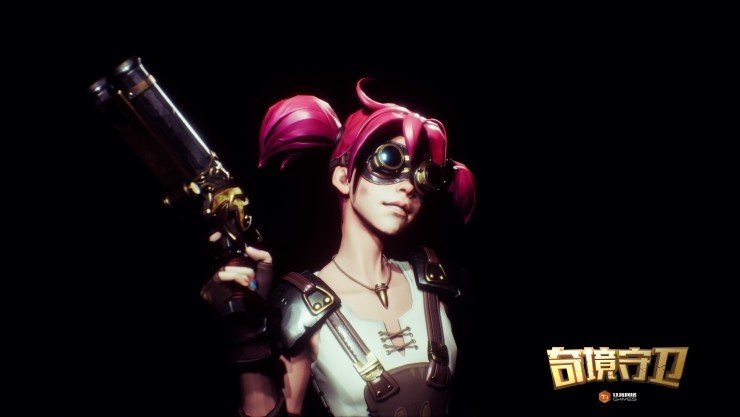 In addition, TVR will provide some services. If some games only have a demand for going online in a certain area, they will tell the development team about the cost of going online in the area and extract certain corporate profits. If some teams want to maintain long-term cooperation, they can also hand over the entire operation to them. At the same time, TVR will share its VR game development experience with other collaborating teams. They can look for better solutions in the industry for other teams to refer to as early as possible.

Fang Xiangyuan disclosed that the companyâ€™s current VR game distribution business area includes SIEA, SIEE, and SIEJA (excluding the country region), and the current main attack market is the North American market. At the same time, they have also established contact with a number of overseas game PR companies. Their previous investment funds included a portion of the U.S. dollar fund, and the formation of a distribution team overseas is not ruled out in the future.

In respect of PS VR's overseas issuance fees, he believes this is related to investment. "It is the result of the cooperation between the two parties, and it should be within the reasonable range of the market." Fang Xiangyuan stated that he had "as much as his own children" for "The Wonderland Guardian" - the first TVR release product. However, he can't give a definitive answer as to how successful the Wonderland Guard can be in overseas distribution of the PS VR. At this stage, when the channel is not so strong, the quality of the game is the place where the host game player pays special attention. Therefore, they are very confident in the OK quality of the Wonderland Guardian game. Coupled with SIE's support and investment in Chinese console games, developers can also flex their muscles.

From game development to distribution, Fang Xiangyuanâ€™s judgment on VR games has also undergone some changes. He said that he would first stand at the perspective of the player and see what kind of game the player needs. Second, they will broaden their horizons, observe the advantages of all VR games on the market, and apply these advantages to their own or service works.

Of course, new VR game development is still in progress. During the interview, Fang Xiangyuan asked Xiao Bian to try the new game â€œLighting Endâ€ they were doing. This work is still in the Demo stage and also continues the previous casual style.

This year, the VR industry has been overheated and has been questioned. Regardless, Fang Xiangyuan still feels that the industry is vibrant and there are plenty of opportunities and fresh things. "But everyone looks forward to everything too fast, which has caused the entire VR game platform to have no time to develop and is being put on the shelves by everyone." He admitted that his game, despite being the world premiere on PS VR, is still not satisfied enough. After all, as a company, it still has to bear performance pressure.

In the future, Fang Xiangyuan hopes that TVR's distribution business will not only generate revenue for the company, but also help more domestic VR development teams to bring more high-quality VR games to the PS platform, allowing developers to focus more on content. In production, more excellent VR content has been developed.